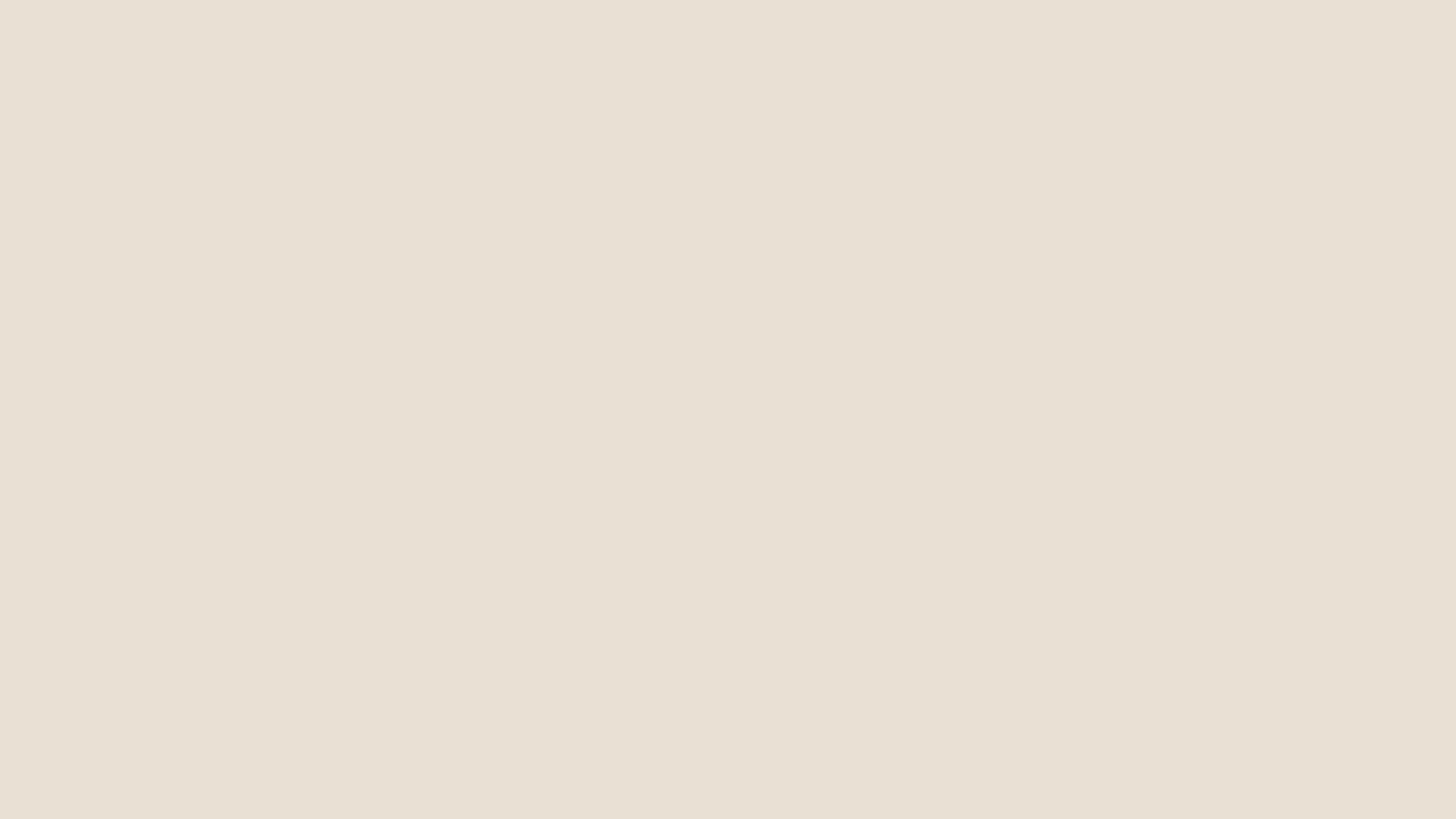 St. John's holds the same beliefs that every Catholic church in the world holds. We are Catholic - which translates to "universal". Our faith is the same no matter where you go, which is part of the beauty of Catholicism. Our beliefs can be summarized in the Nicene Creed below:

I believe in one God,
the Father almighty,
maker of heaven and earth,
of all things visible and invisible.

I believe in one Lord Jesus Christ,
the Only Begotten Son of God,
born of the Father before all ages.
God from God, Light from Light,
true God from true God,
begotten, not made, consubstantial with the Father;
through him all things were made.
For us men and for our salvation
he came down from heaven,
and by the Holy Spirit was incarnate of the Virgin Mary,
and became man.
For our sake he was crucified under Pontius Pilate,
he suffered death and was buried,
and rose again on the third day
in accordance with the Scriptures.
He ascended into heaven
and is seated at the right hand of the Father.
He will come again in glory
to judge the living and the dead
and his kingdom will have no end.

I believe in one, holy, catholic and apostolic Church.
I confess one Baptism for the forgiveness of sins
and I look forward to the resurrection of the dead
and the life of the world to come. Amen.

Want to learn more about Catholicism? Contact the secretary or check out the websites listed on our resources page. If you are interested in becoming Catholic, this article explains the process.